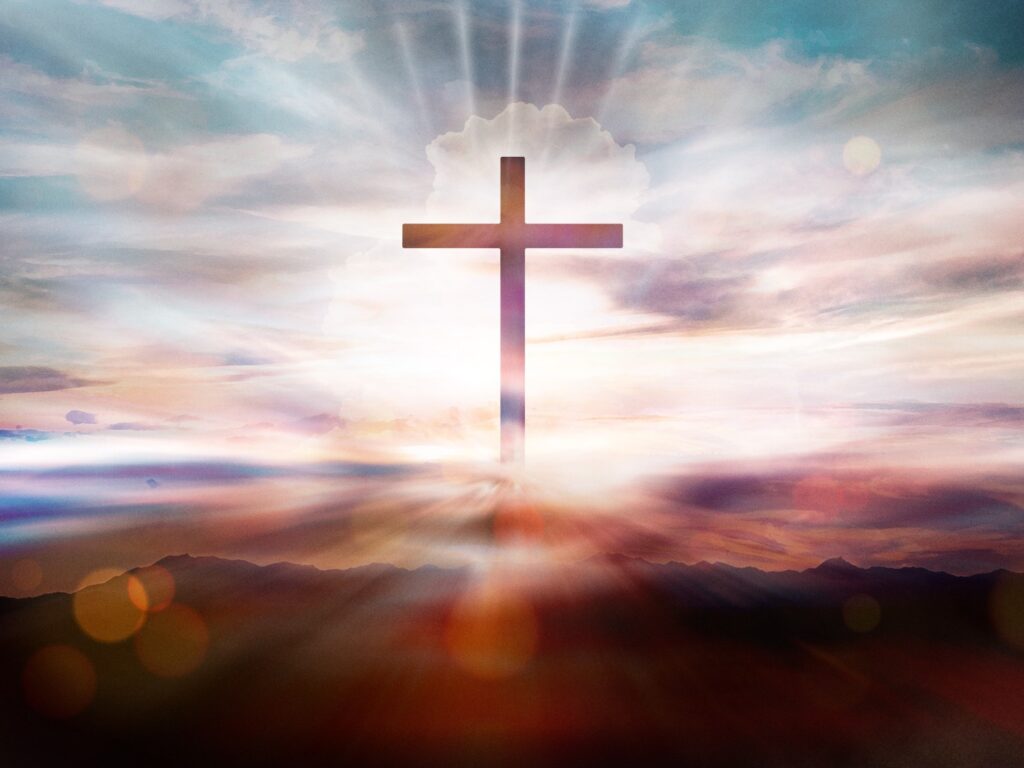 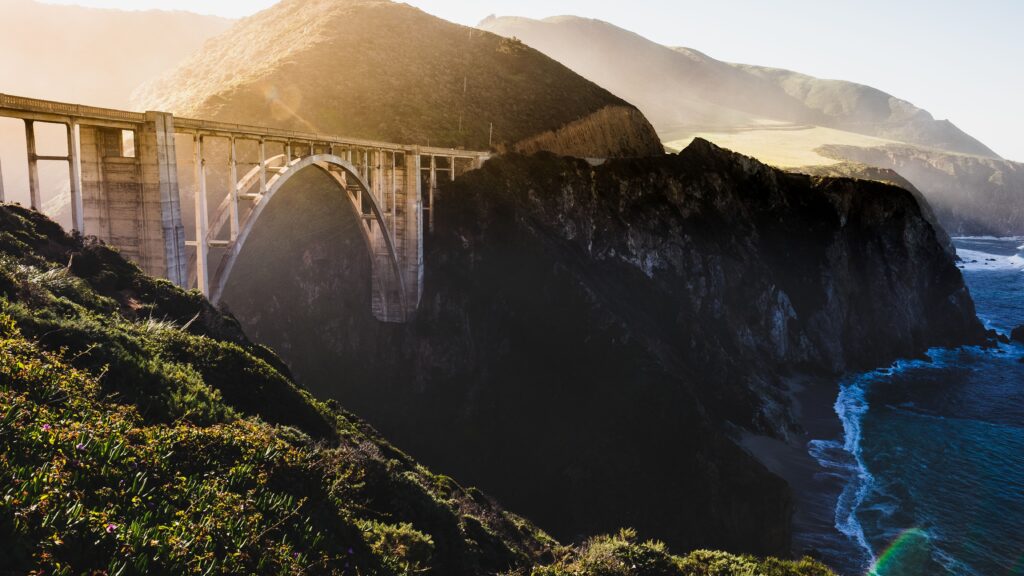 We have been First Baptist Church of Sunbury for many years.  Why would we change our name?  Names are funny things.  Just like the word ‘Church’.  People look at the building and say, “Look at that church!”  But that’s not correct based on what we see in the Bible.  Jesus makes the statement “My church.”  In Greek, it says “My eklesia.”  This means, ‘My group of people.’  So most of us, when we think ‘church,’ we think of a building.  It’s actually the group of people inside.

What do people think of when they think of First Baptist Church of Sunbury?  We’re not sure, but we want them to think about Jesus.  In John 14:6, Jesus says he is the only way to God.  Have you ever driven up to a lake & the only way across was to drive across a beautiful bridge?  When we think of where we are & where God is, Jesus tells us that He is that bridge.  We are so thankful for this good news and we want to share it with others!  We want many to come & cross the bridge with us. 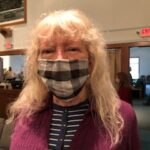 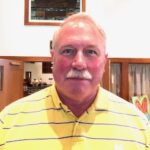 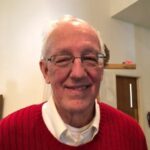 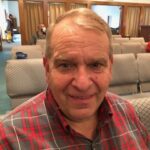 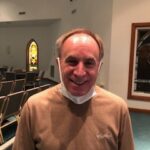 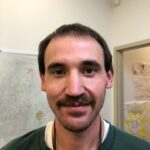 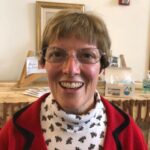 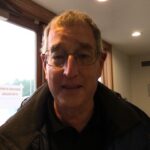